Robert Lindsay Associates host the biannual event The Leaders' Breakfast, which provides a forum for influential leaders in the media sector to gather together with their peers and hear a relevant and significant speaker. 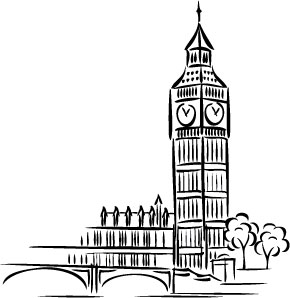 Held in London's Soho House, the occasion has come to be regarded as one of the most important and best-respected informal industry events, with a select invitation list of around 30 key individuals. It offers the opportunity for top flight networking amongst heads of organisations and other senior media executives.

The Leaders' Breakfast was launched in the spring of 2009, borne out of a desire by Robert Lindsay Associates to provide a greater dialogue and connection within the highest levels of the media world. The immediate success and positive response led to a second breakfast later in the year: a trusted brand was established. 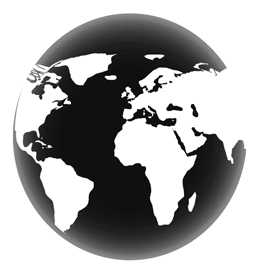 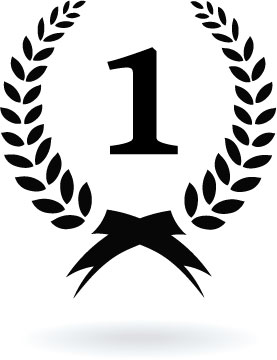 The quality and caliber of the speakers is a huge draw, and guests to date have been entertained and informed by diverse eminent figures offering cross-industry insight, political clout, proven entrepreneurial creativity and cutting edge technological inspiration.

We have been honoured to host the following as speakers at The Leaders' Breakfast:

Find the perfect fit: get in touch with us